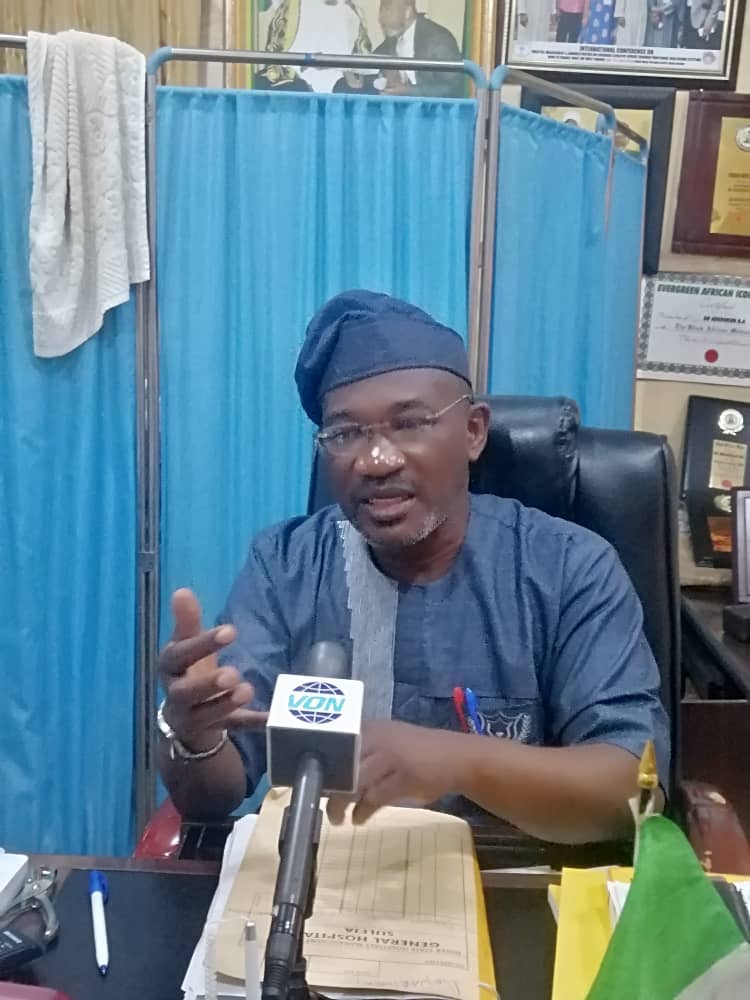 In an effort to enhance health care facilities across some health care centres in Nigeria, the Niger state Government in North Central Nigeria has began to remodel its General Hospital to smooth their operation and create a conducive working environment for health care givers in the state.

In an interview with Voice of Nigeria, the Medical Director of the hospital Dr Adedokun Ademola commented on the remodelling project of the general hospital.

“So far so good, the Niger state government under Governor Abubakar Sani Bello has demonstrated a good leadership character because this is one of the thing he promised to do and the project has begun and within the pace of eight weeks now there has being a speedy move of the project in the hospital.”

While commenting on the quality of the project, Dr Ademola explains, “The quality and pace of work is very fine both the government and the contractors handling the project are doing marvellously well to ensure the speedy completion of the project at the stipulated period of six months.”

“we don’t have orthopaedic, psychiatric and trauma units in the hospital before which are now captured in the project and those areas that I have mentioned will be equipped with the modern equipments and presently we only have Public Private Partnership with other surgeon for that aspect and by the time we finished our own remodelling, there will be nothing like that arrangement.”

Dr Ademola pointed out that the state government is presently compiling list of various health specialists for employment after the completion of the remodelling exercise for the smooth operation of the Hospital.

“Before the remodelling, government must have employ more Doctors, more Nurses and more Lab scientists and distribute them across the general Hospitals of the state and Suleja General Hospital will certainly be among those that will get new staff.”

He appreciated the support of some stakeholders in the health sector in the state and beyond for their various donations with medical facilities and drugs which will go a long way in the Hospital one of the best health care centre in Niger state.

What Life Has Taught Me After Burying 3 Brothers, 3 Sisters,...

Nollywood actress, Ada Ameh has opened up once again on the loss of her only child,...

A Nigerian lady who reportedly parades herself as a big girl has been confronted...