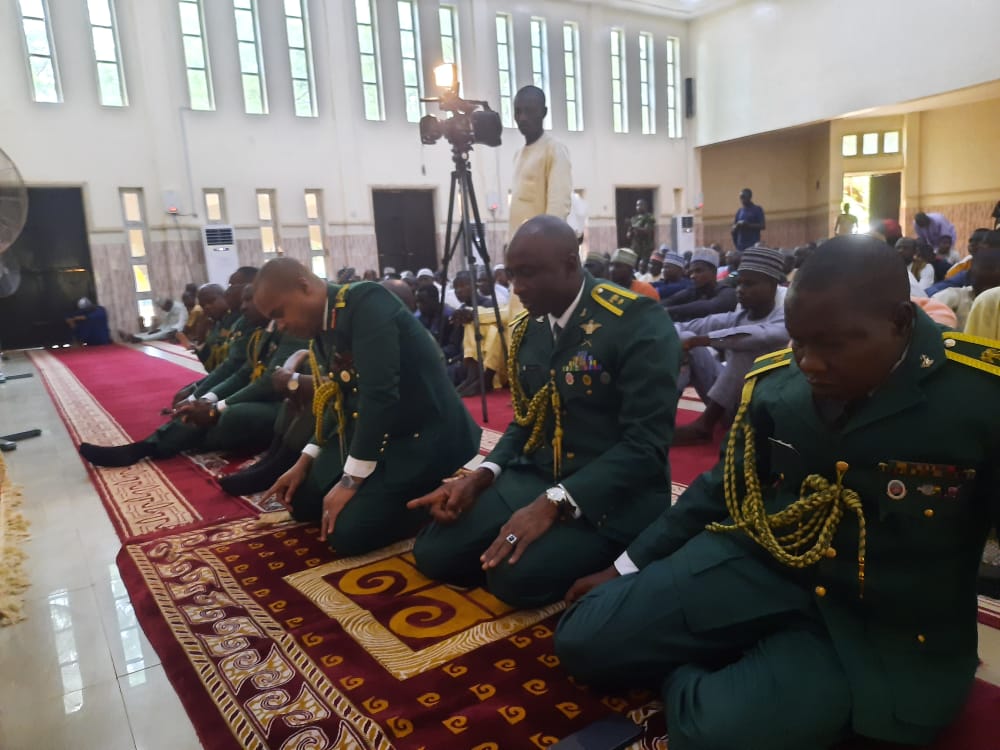 The Nigerian troops have been advised to maintain the already recorded achievements during various operations across the country.

General Bassey said that Nigerian Army had achieved a lot towards ensuring peace and tranquility in the land in collaboration with other sister security agencies.

According to him, “the week-long annual event line up to commemorate NADCEL 2022, would be used to reflect the performance of the Nigerian Army and project as important symbol of national power, unity, integration and development.”

He said; “It is noteworthy to state that the Nigerian Army over the years has performed exceedingly in these regard and has contributed immensely to a united, peaceful and secured Nigeria.

“This activity herald the beginning of activities for Nigerian Army Day Celebration 2022 as it will create an opportunity to show case the doggedness and unwavering commitment of the Nigerian Army’s personnel in the face of daunting security challenges.”

He added that Nigerian Army uses the celebration as a medium to reflect on its performances in previous year and improve on operational challenges.

General Bassey was represented by the Chief of Staff of 8 Division, Brigadier General Muhammad Abdullahi.

The Chief Imam of Giginya contentment Juma’at Mosque, Lieutenant Abubakar Ahmad urged Nigerians to continue to pray for the country and troops at war with terrorists.

In his Juma’at Sermon, he emphasised the importance of being united irrespective of difference serve as instrument for promoting sustainable national peace across the country.

In a related development, the 8 Division also conducted sanitation exercise in continuation with the activities marking the NADCEL 2022. 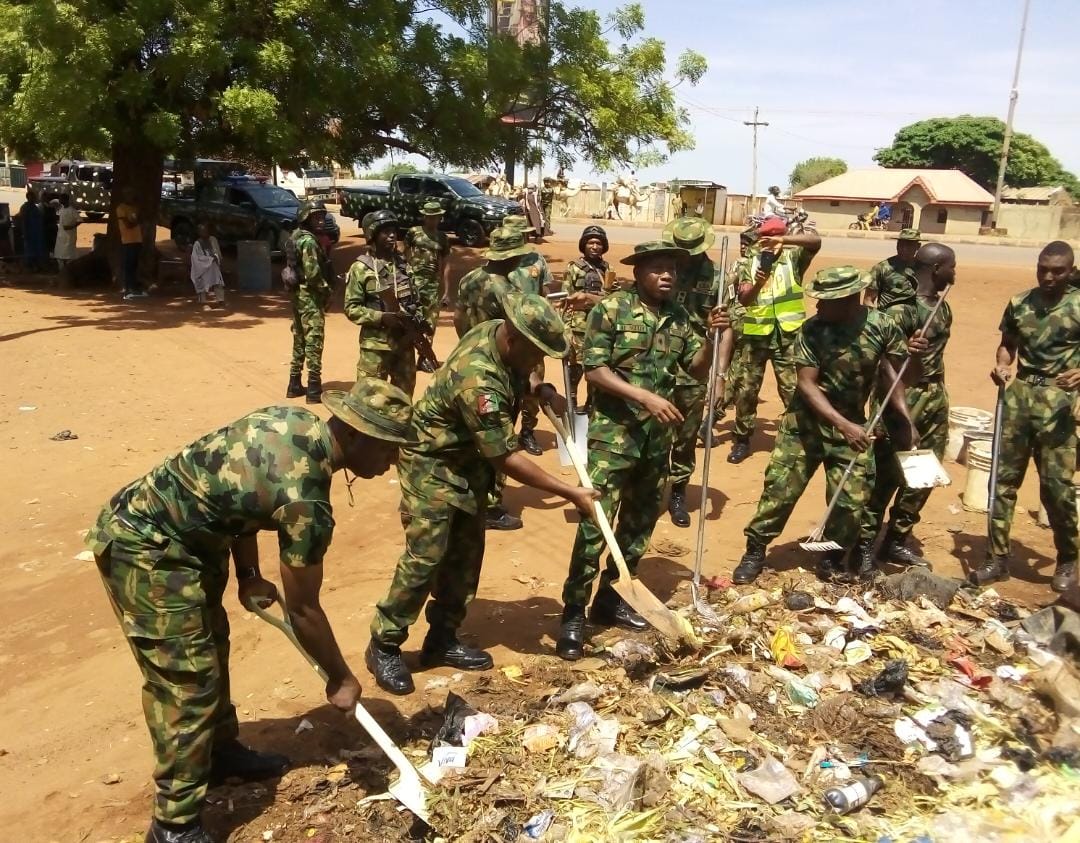 It commenced with the third quarter Interfaith prayers seeking for God guidance and the fallen heroes who have paid the supreme sacrifice to defend Nigeria.

At the prayer session, the General Officer Commanding 8 Division Nigerian Army Major General Uwem Bassey, said the essence of the prayers was to pray for all troops deployed across the country for internal security operation and for peace of the nation.

He added that exercise would also afford the Nigerian Army the opportunity to make civilians environment clean and prevent communicable diseases spread among the people.

Nigerian Army Day Celebration (NADCEL) is an annual event which was first celebrated on 6th July, 1978 in solemn remembrance of that historic moment of the first shot released on 6 July 1967, marking the commencement of the country’s 30 months of civil war.

Davido Beats Wizkid And Burna Boy To Win Most Searched...

Superstar Afrobeat singer, Davido Adeleke aka Davido was crowned the winner of the...

MultiChoice, the organizers of the BBNaija Show have once again teased the return...